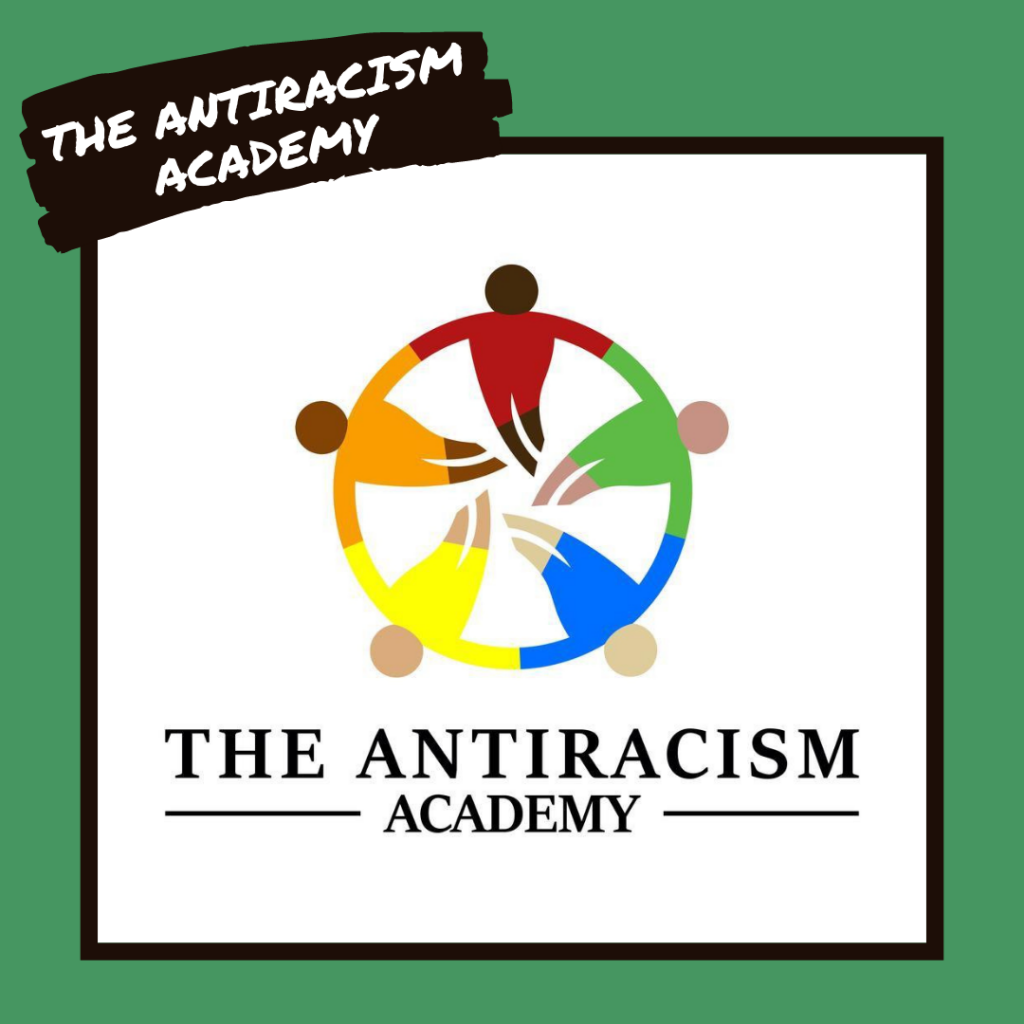 The Power of Antiracist Teaching

Presented by The Antiracism Academy

“Not racist” is not enough. We have to actively create antiracist spaces for a more equitable world.

Join us for an engaging, interactive workshop designed to challenge traditional teaching practices and learn how to harness the power of antiracism.

Perfect For Teachers of All Grades and School Administration

About The Antiracism Academy

Our mission is to dismantle racism and promote social justice through educational videos, trainings and workshops for aspiring antiracist parents, teachers, kids and organizations.

Tanishia is a passionate Spiritual Life Coach, experienced counselor, motivational speaker and facilitator. She holds a bachelor’s degree in psychology and a master’s of education in counseling from The College at Brockport. She recently completed an accredited two-year spiritual life coaching certification program at Inner Visions Institute for Spiritual Development, Inner Visions World Wide founded by Iyanla Vanzant.

In addition to her work with The Antiracism Academy, Tanishia works as an advocate,
social justice ambassador, Adjunct Associate Professor at Monroe Community College,
and Consultant for ROC the Future. Tanishia also served as School Counselor in the
Rochester City School District for 13 years.

Tanishia is also the Founder and Owner of Beyond This Moment Life Coaching and Business Consulting LLC. Beyond This Moment focuses on assisting individuals working on life goals while looking beyond their present circumstances to reach their goals and focus on living their purpose-driven lives. Her greatest pride and joy are her 20-year marriage to her beloved husband Cory and their five children: Rafael, Kyle, Jordyn, K’mari, and Khairi.

Kilolo Moyo-White is a parent-educator activist and Family and Community
Engagement Specialist.

Kilolo is a graduate of Lincoln University and Temple University, with a
master’s degree in African American Studies. Her passion for community
building runs deep. In 2009, she was a lead organizer in co-founding Sankofa
Freedom Academy Charter School. As an academic advisor, program
coordinator, and curriculum writer for Philadelphia Freedom Schools, Kilolo
designed and led social justice workshops to empower teen voice and
leadership.

In addition to her work with The Antiracism Academy, she leads Rochester
families and communities in improving outcomes for children through Rock the
Future. Prior to moving to Rochester, Kilolo spent the past 15 years building
relationships as a community and youth support advocate through her role as a
community educator in the public school system of Philadelphia, PA.

She earned her master’s in teaching and her Certificate of Advanced Study in
Educational Leadership from Syracuse University. Mary Beth is certified as a district
level leader. She is also a 200-Hour Registered Yoga Teacher, including restorative
yoga certification.

Prior to pursuing her administrative degree, Mary Beth worked with middle school
scholars in the Syracuse City School District for 20 years, where she designed and
facilitated integrated, project-based learning expeditions.

Currently, she designs and facilitates professional learning experiences with educators
in the greater Rochester, NY region. Most of her coaching and workshops focus on
antiracist teaching, culturally relevant practices, and historically responsive literacy.

Sales Start on June 14th! (Conference passes will be sold in USD.) 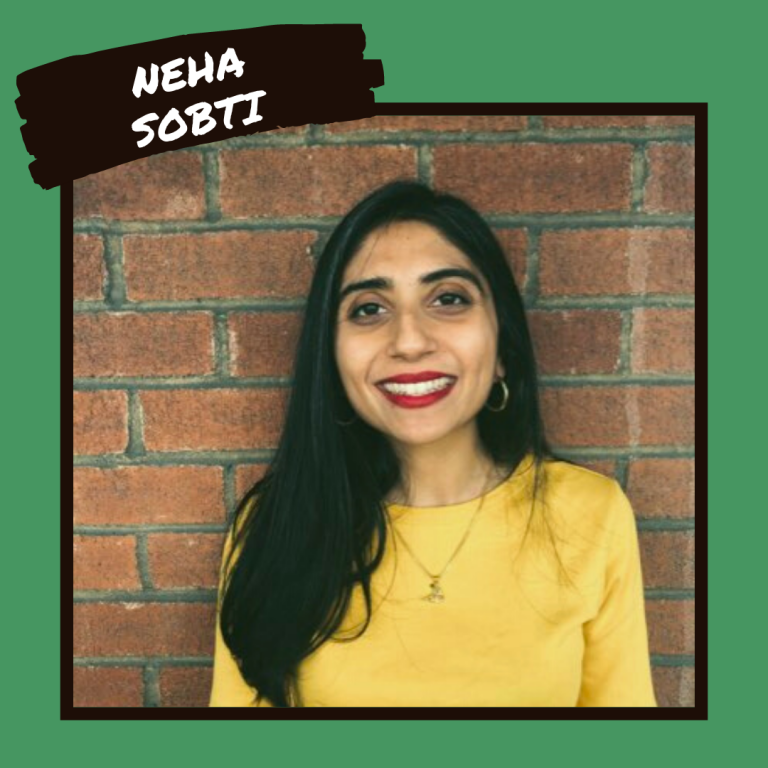 This workshop for educators of all types will sharpen your anti-racist lens and engage you in anti-racist practices for the Math Classroom. It’s an introduction to what an anti-racist Math classroom could look and feel like…. 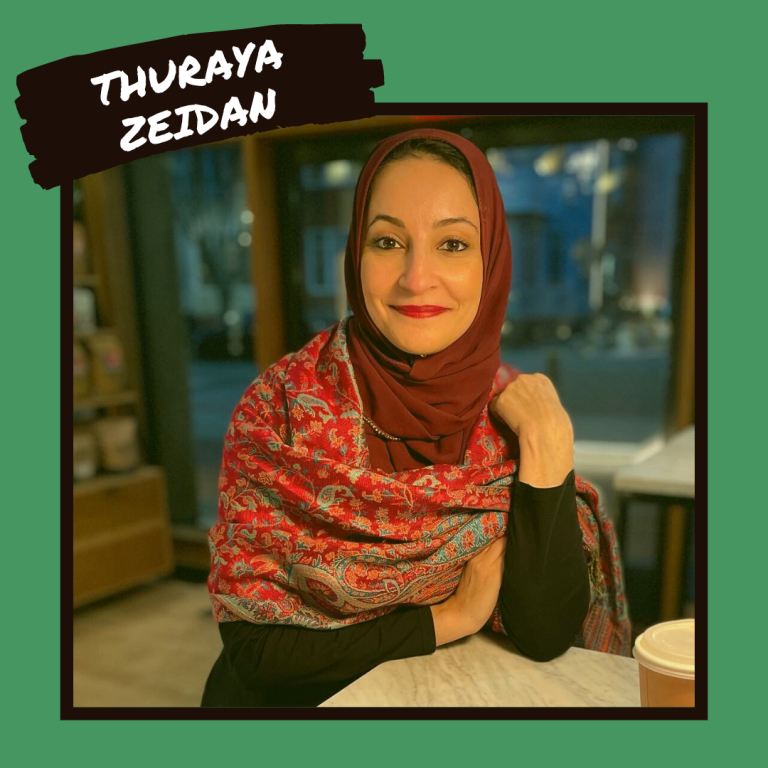 The purpose of this presentation is to provide educators with lessons and strategies in order to incorporate multicultural learning in their classroom. It is not sufficient for educators to simply…

Conference Workshop: The Oppression That Binds Us with Shaun Wanzo

The workshop will emphasize how this form of education educate about the amount of oppression that has been levied at each ethnic group, but it will also help connect the dots of how micro our differences really are…

Xenolearn is a virtual learning hub for diversity, equity and inclusion. From fear to understanding, Xenolearn’s mission is to make the world safer for human differences. We are a nonprofit educational company that offers resources, a podcast, book clubs and classes. Everyone can learn about diversity, equity and inclusion at Xenolearn, and how to put them into practice.

🢒 Listen to the video to hear the pronunciation! 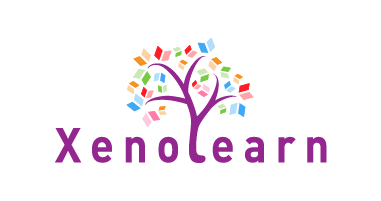